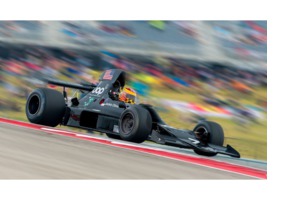 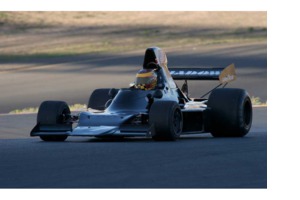 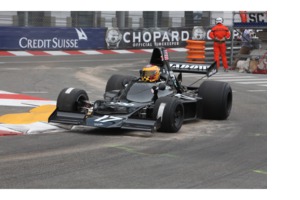 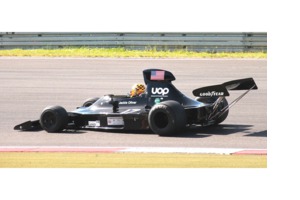 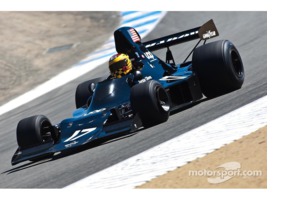 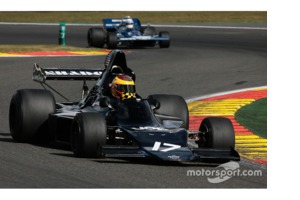 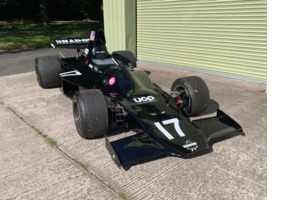 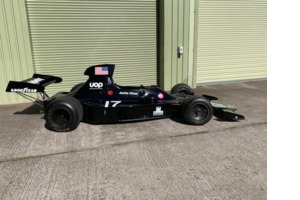 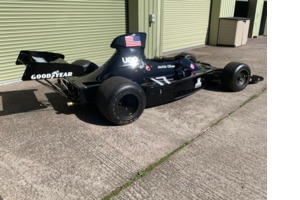 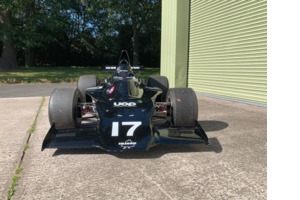 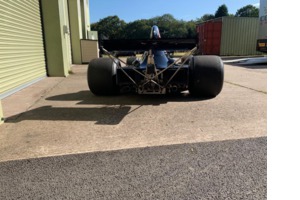 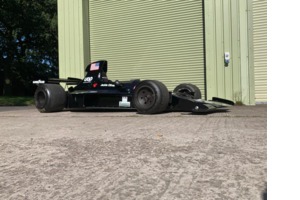 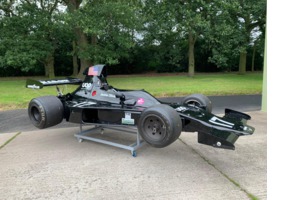 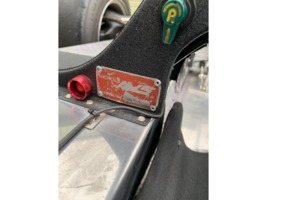 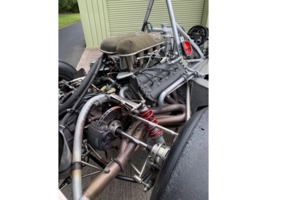 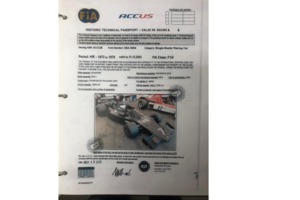 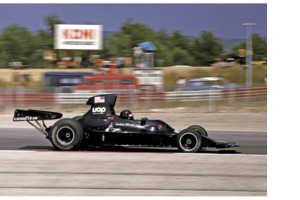 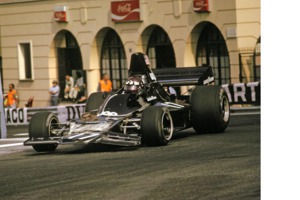 We are very pleased to offer this stunning 1973 Shadow DN1 chassis #4A for sale.

The Shadow DN1 was built by Don Nichol’s Shadow team for the 1973 season. It was their first car in Formula 1 and six examples were built. After two early cars were written off, DN1-4A first appeared at the 1973 Monaco GP and was Jackie Oliver’s car for most of the season. Oliver’s best run in DN1-4A came at Monaco GP where he finished 10th overall and ran the whole race with a damaged nose following an incident on the opening lap. After a new development car was built, 4A became the team spare car but it was raced once more when guest driver Brian Redman drove it at Watkins Glen.

After its retirement, DN1-4A was acquired by Shadow team leader Jean-Pierre Jarier for his personal collection before being sold in the mid-1980s to a French dealer. It passed to several more dealers’ hands before being stored by a collector for most of the 1990s until it was bought by the current owner in 2009 upon which a complete restoration was done by Louie Shefchik of J&L Fabricating (USA). Upon its completion, Shadow DN1-4A has been used successfully in both the Masters Historic F1 race series as well as in the 3 prior editions of the bi-yearly prestigious Monaco Historic GP.

This genuine Shadow DN1 has always been maintained with no-expense-spared and has, in the last few years, been looked after by renown preparer Scott Sport (U.K.). The next custodian of DN1-4A will receive this stunning “high airbox” DN1 in totally fresh condition with a zero-miles Phil Reilly DFV, fresh crack test, new fuel cell and seat belts. It will need nothing further to spend except possibly doing a new, custom seat.  The car benefits from a current FIA HTP valid until 2025 and – last but not least – comes with an impressive spares list which includes body work, suspension items, gear-ratios and several sets of wheels. A complete spares list is available upon request.

Being a 1973 “high airbox” non-ground effects car, this spectacular looking “UOP” Shadow DN1 is a perfect entry into Historic F1 and – having run at Monaco in-period – will be an already known and welcome entry at the Monaco Historic Grand Prix 2020.