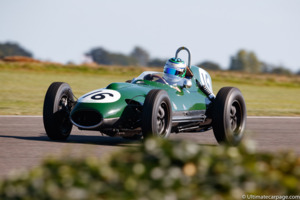 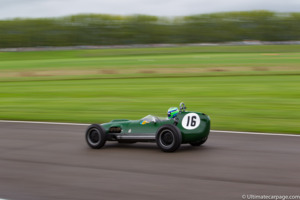 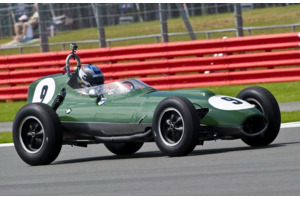 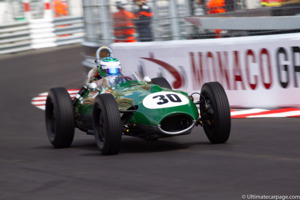 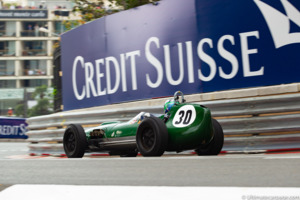 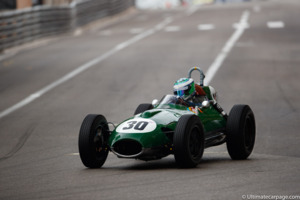 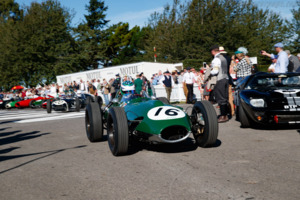 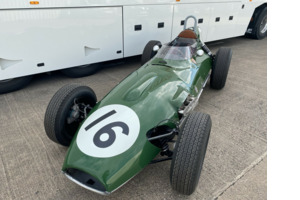 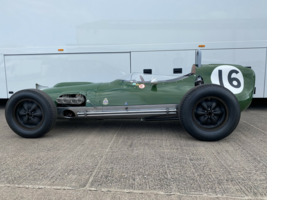 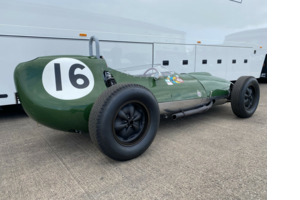 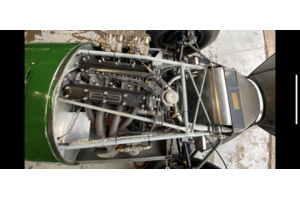 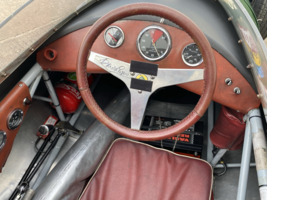 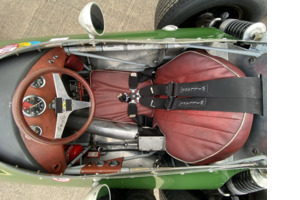 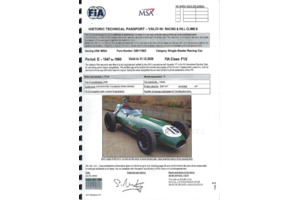 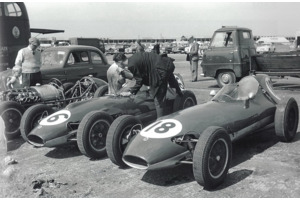 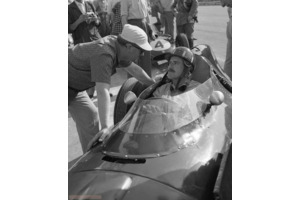 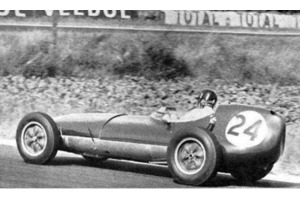 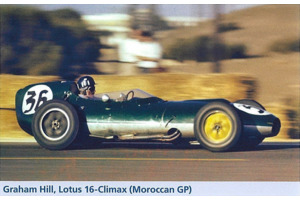 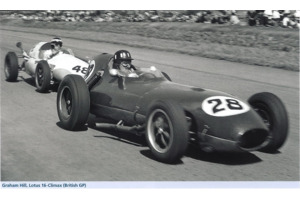 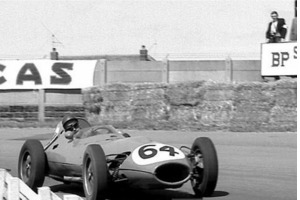 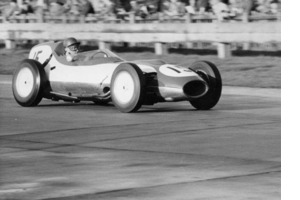 We are very pleased to offer this ex-Graham Hill, ex-David Piper Lotus 16 chassis #363 for sale.

The Lotus 16 was the second single-seat racing car designed by Colin Chapman, and was built by his Lotus Cars manufacturing company for the Team Lotus racing squad. The Lotus 16 was constructed to compete in both the Formula One and Formula Two categories, and was the first Lotus car to be constructed for Formula One competition. Its design carried over many technological features of the first Lotus single-seater, the Lotus 12, as well as incorporating ideas which Chapman had been developing while working on the Vanwall racing cars. Although the Lotus 16 only scored five Formula One World Championship points in the three seasons during which it was used, its raw pace pointed the way for its more successful successors, the Lotus 18 and 21.

The second of two works cars built for the 1958 season, Lotus 16 chassis #363 raced extensively during its debut year driven by Graham Hill with his best result being sixth overall in the Italian Grand Prix at Monza. At the end of the year, it was sold to the great privateer racer David Piper. He campaigned the car for two seasons in events all over Europe and also used it in his only Grand Prix outing, at Aintree in 1959.

By 1961, chassis #363 had joined the stable of John Le Sage, who used the ageing single seater in the odd VSCC event. In 1967, the Lotus 16 was acquired by the late Tom Wheatcroft and would be displayed for many years in his fantastic Donington Grand Prix Collection museum. Finally changing hands again, it was bought by a historic racer in 2010 and he had the car prepared for historic racing by Neil Twyman ltd. Fitted with a correct 2.2- rather than 2.5-litre engine, it was raced with considerable success in many historic events such as the Goodwood Revival, Monaco Historic GP and various HGPCA races.

The car has current FIA HTP papers valid until 2028 and comes with all its original spare parts (2.5 litre engine, bodywork, seat, bonnet, wheels, etc.) and miscellaneous running spares. The 2.2 litre climax engine was refreshed post Goodwood Revival 2019. Since then the engine has done 400km. The gearbox has only recently been serviced. Overall the car could benefit from some minor cosmetic work, however mechanically it is in very good condition.

This is a rare opportunity to acquire a gorgeous late 50ies Lotus F1 works car which is also a front runner in the various historic races it is eligible for including Monaco Historic GP 2021.